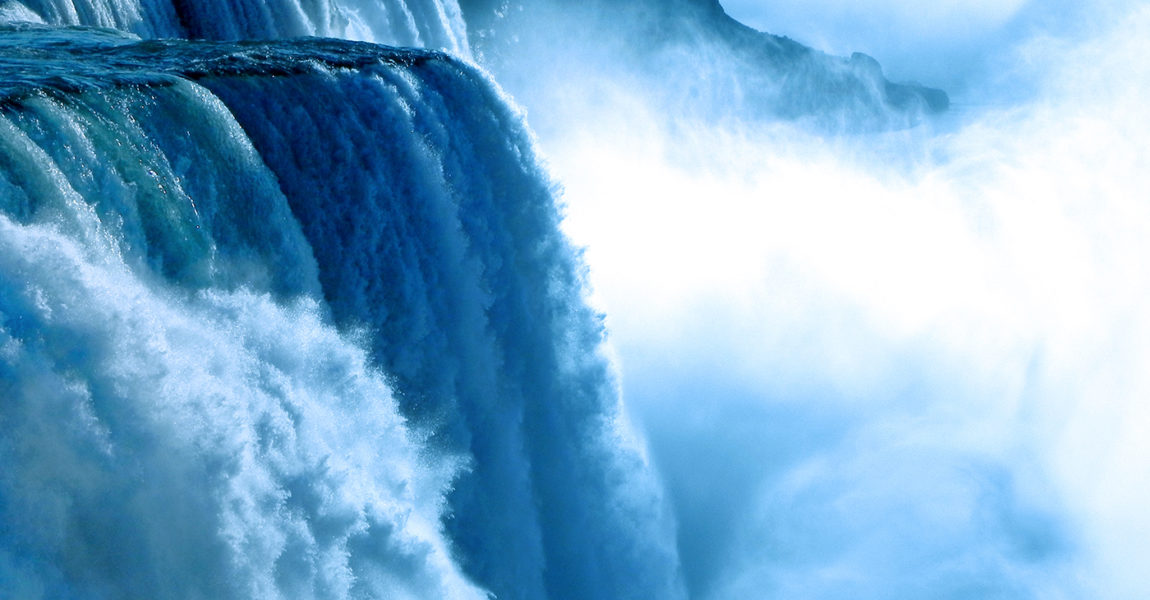 By now, everyone is well aware of the hazards of drinking soda, both sugary and sugar-free. But what about their less showy cousins: seltzer water, sparkling water, soda water, and tonic water?

Some people claim that carbonation increases calcium loss in bones, causes tooth decay and irritable bowel syndrome (IBS), and can make you gain weight even without the calories, sugar, and flavor that are found in regular soda.

But how valid are these claims? Let’s investigate.

In a word: No. A 2006 study involving 2,500 people set out to determine what effects consumption of colas and other carbonated beverages had on bone mineral density.

While researchers found that cola beverages were associated with low bone mineral density in women, other carbonated drinks didn’t appear to have the same effect. This is due to the fact that cola beverages have phosphorus, which can increase the loss of calcium from the body through the kidneys.

Does carbonated water cause tooth decay?

As long as it’s plain carbonated water with no added citric acid or sugar, then the answer is no.

If you’re looking at soda and other carbonated beverages with added ingredients, however, the risk factors go way up. A 2009 case report states that the acids and sugars in these drinks have acidogenic and cariogenic potential and can cause erosion of the enamel.

The process of carbonation is simply the addition of pressurized carbon dioxide gas to plain water — acids, sugars, and salt aren’t being added. It’s adding these ingredients that ups your risk for tooth decay.

There is a misconception that the carbon dioxide gas, dissolved in carbonated water as carbonic acid, is highly acidic and can damage teeth. However, a 1999 study and a one from 2012 suggest this isn’t actually the case, and that the concentration of carbon dioxide doesn’t harm the enamel of the teeth.

Does carbonated water cause IBS?

While it won’t cause IBS, drinking carbonated water may lead to bloating and gas, which can lead to IBS flare-ups if you’re sensitive to carbonated beverages.

The bottom line: If you have stomach issues and experience flare-ups after drinking carbonated water, you may be better off eliminating this beverage from your diet.

Essentially, when your ghrelin levels are high, you’ll feel hungrier and are likely to eat more, which can lead to weight gain. But more research is needed to confirm this outcome on a larger scale and in women.

It’s also important to note that not all carbonated water is created equal. While carbonated water is just water plus air, some bottled seltzers and flavor enhancers contain sodium, natural and artificial acids, flavors, sweeteners, and other additives.

All of these could contain hidden calories and extra sodium. Also, these additives can lead to cavities and weight gain over time, studies show, so read labels carefully.

How to keep it healthy

Always read the ingredient list and keep a look out for additives like sodium and sugar to avoid negative consequences for your teeth and body. Be aware of the differences between the usual suspects:

Experiment with adding combinations of fresh fruits, herbs, citrus, or cucumbers to plain carbonated water to change up the flavor.

Our water source is from the highest mountain and it is the oldest recorded spring in the Mendips natural mountain, and then filtered through reverse osmosis which is bottled at the source to avoid contamination.